It was a special day for Offensive Lineman at the March STEALTH Camp Series. Emerson Martin (former NFL Pittsburgh Steelers Offensive Lineman), and newest Partner in STEALTH RATING flew in town from North Carolina to participate and personally work with the lineman.

Before the Combine the Student Athletes spent an hour in an Academic Mentoring Workshop learning some important lessons on how the Recruiting Process really works and how they realistically fit into that process with the Playing the Recruiting Game™ learning management system on www.playingtherecruitinggame.com.

A Big Thank You to Keeping Dreams Alive Foundation™ www.kdafoundation.org for making it possible for any student athlete to attend the camp by providing 40 academic scholarships to the event.

Piper High School represented the March Combine with the biggest number of student athletes. And several of those athletes placed the highest marks in the combine. 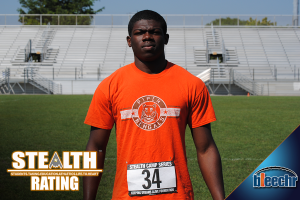 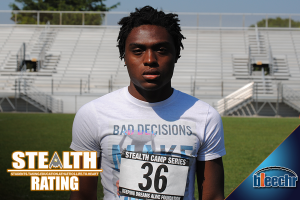 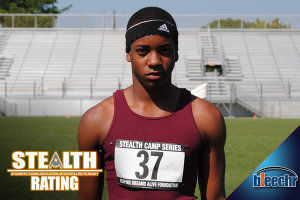 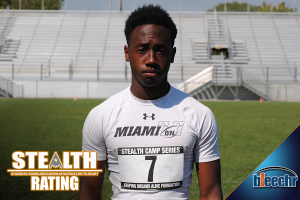 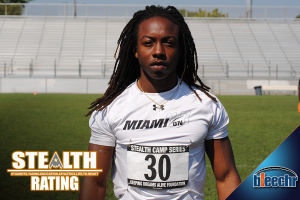 The next STEALTH Camp Series – April Camp/Combine will be April 18th at McArthur HS, Hollywood, FL.

This popup will close in: